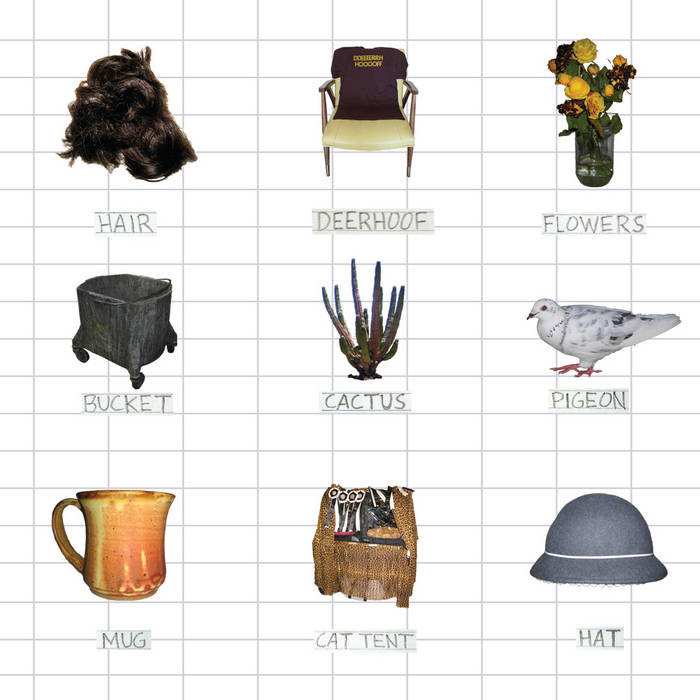 Michael Cook This is nuts this is crazy what the shit Favorite track: Scream Team.

Deloria I've had the record in my collection and I'm so glad to have a digital copy now. Ya'll are an inspiration, much love Favorite track: Spirit Ditties Of No Tone.

Deerhoof play with a primal abandon and molten group chemistry that remains untamed since the band's early days. Still, at nearly twice the length of their previous albums, "The Runners Four" is more complex and challenging than anything they've recorded. This is more than rock; it's a wholesale rewrite of the rock and roll dictionary. Deerhoof herald the era of the defiant DIY album. The Runners Four: a quartet of racers, chasers, messengers, even smugglers, gleefully smashing through outmoded boundaries, bearing gifts of sonic contraband. This is Deerhoof's magnificent autobiography.